We had the honour of contributing our little stone to the building during the shooting of a feature film last year.
“To keep his company, he has to hire his cousin!
MY COUNSEL, a comedy with Vincent Lindon and François Damiens, directed by Jan Kounen, was released yesterday, September 30, in cinemas!”
➡️ For the needs of the production, we had to take up several challenges: setting up a plane at the disposal of the technical team, management of filming authorisations with Paris airport, privatisation of a lounge, all this in a context of dense traffic at Le Bourget and above all in full preparation for the International Paris Air Show at Le Bourget.
It was the basis of an aircraft which was then reproduced in the studio on jacks by the head decorator for the director’s shooting needs. The outside of the cabin was entirely modelled in 3D! We wish the whole film team the success they deserve! 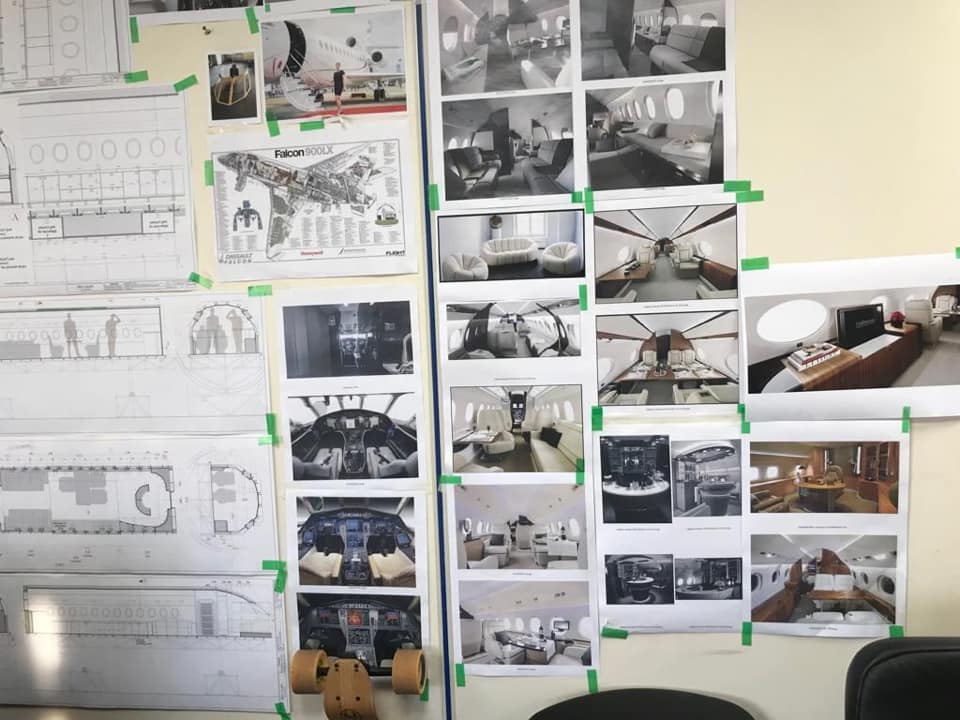 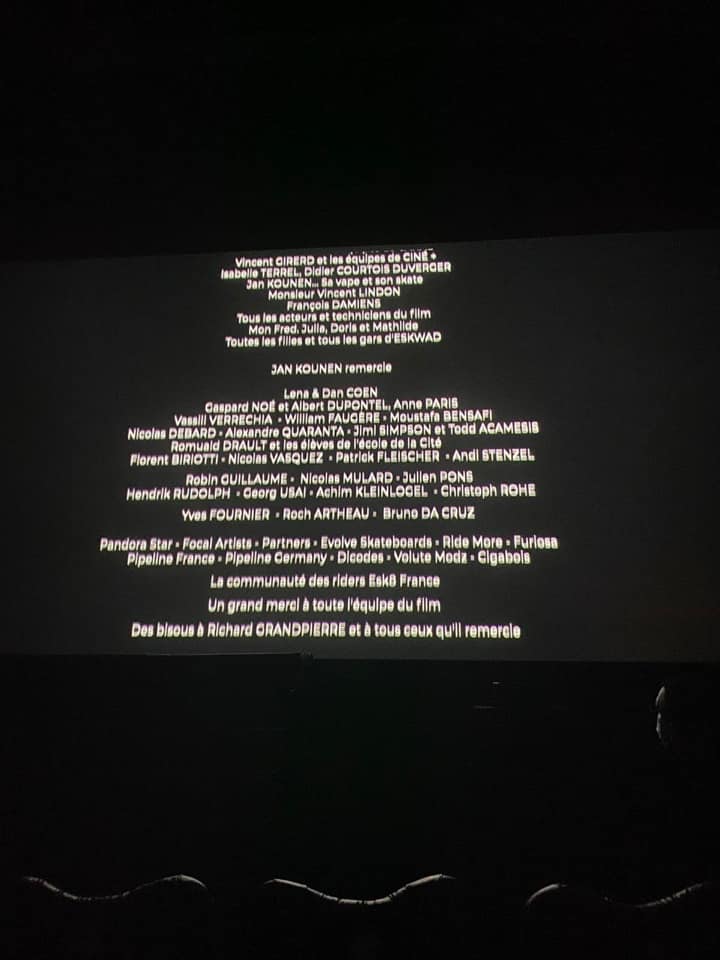 We use cookies to ensure that we give you the best experience on our website. If you continue to use this site we will assume that you are happy with it.OkMore information