This year again and for the 4th time, Artheau Aviation, faithful to the universal values defended by UNESCO, has renewed its support to the actions of the International Philharmonic Choir & Orchestra, UNESCO Artists for Peace, by being a patron of the arts.

Verdi’s Traviata directed by the Honorary and Goodwill Ambassador of UNESCO, Amine Kouider, were therefore performed on 1 and 2 February 2020 at the Seine Musicale. The audience was enthusiastic and numerous for these two concerts, which were played to a sold-out audience.

Our profession is intimately linked to travel, to multiple discoveries, to the exchange of knowledge and know-how. Every day, we transport people around the globe. Beyond our missions, who can sometimes be exciting and breath taking but often urgent, we are aware of how lucky we are to be able to exercise this profession of aircraft charter broker. 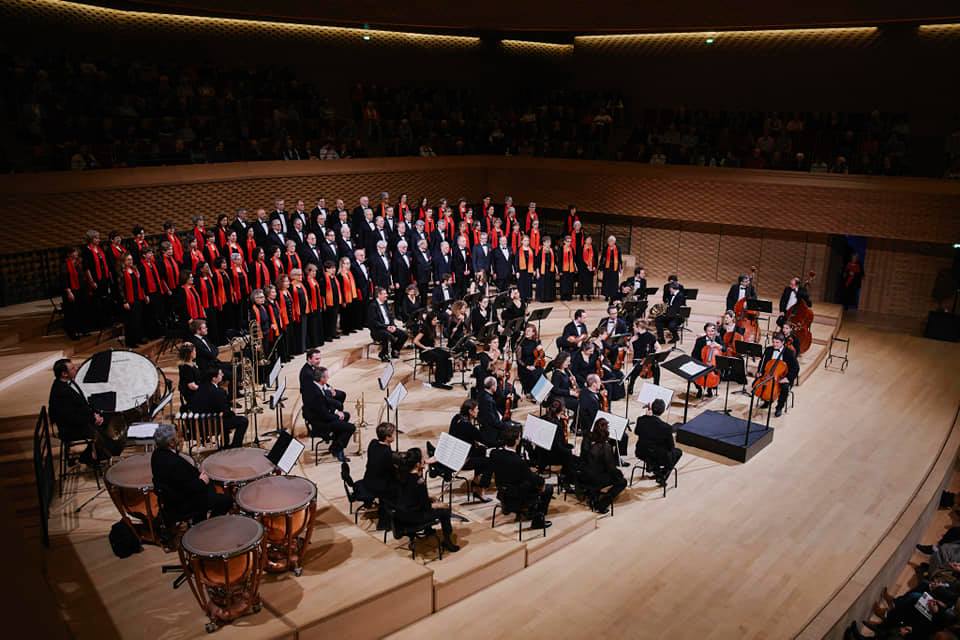 We can achieve this because nations are opening up to us and this in turn gives us great responsibilities. It is quite naturally, that we would like to emphasise, that today even more strongly than yesterday, it is good to remember that all this is possible if Peace is lastingly established. It is the absence of unrest, of violence and conflict that makes it possible to promote this ideal. This is how our children and we adults can educate ourselves, build rather than destroy, found rather than dominate, in a word, Love.

Artheau Aviation is fully aware of this challenge, which goes beyond any commercial aspect. And we make it our duty, even if it is a small one in terms of the world and its stakes, to induce this feeling, to encourage and promote it.

“In a society of appearances and prohibitions, a young woman, a courtesan, dreams of true love with a young and innocent man. Everything seduces in this surprisingly modern work, theatricality and romance… Jealousy, remorse, sacrifice, so many feelings that draw the viewer into a terribly endearing melodrama. Violetta, the Diverted is doomed, but the pathetic force of her evolution, the inner freedom that animates her gives her a real mythical dimension.

La Traviata is an opera in three acts by Giuseppe Verdi, premiered on March 6, 1853 at La Fenice in Venice on a libretto by Francesco Maria Piave based on the novel by Alexandre Dumas fils, The Lady of the Camellias (1848) and its theatrical adaptation (1852).

It is undoubtedly one of Verdi’s most popular works and perhaps one of the most popular in the whole lyrical theatre. The reasons for its popularity are many. One of them is the simple and melodramatic libretto. Also the simple and effective music, admirably constructed in its effects, is theatrical in the best sense of the word. Finally, the theme of redemption by love was very much in vogue in the nineteenth century. This theme, through the figure of the courtesan, the lost, errant woman – introduces an eminently modern note, the romantic into theatricality. Violetta is a novel heroine. And what is touching in La Traviata is this concentration on a character who bears all the pain of the world, it is the nakedness of her singing, of her haunting presence, it is this death of love, this agony that can be read in the music… In the 20th century she has become one of the most performed works in operas throughout the world.” 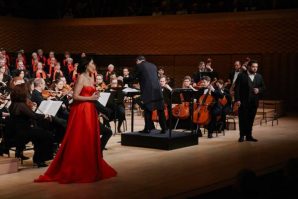 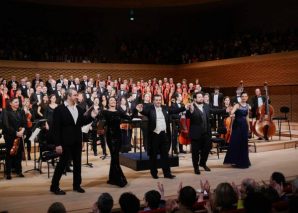 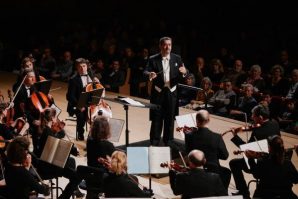